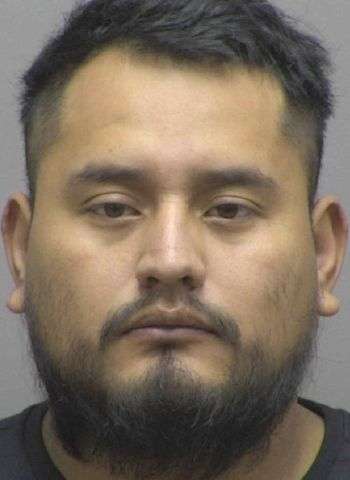 On Friday, Lincoln County Narcotics Investigators were conducting surveillance on a residence in the Crouse area when officers observed what they believed to be a drug transaction take place. When the vehicle involved in the alleged transaction left the scene, officers followed and stopped the automobile on West NC Hwy 150 Bypass after they saw a traffic violation.

A K-9 officer alerted to the presence of a controlled substance in the vehicle. Narcotics investigators conducted a search and reportedly seized just over two ounces of meth and more than two ounces of heroin from the vehicle. Gutierrez was arrested and placed in the Harven A. Crouse Detention Center under a $500,000 secured bond. He remained in jail as of earlier today (November 2). A District Court date is November 21.