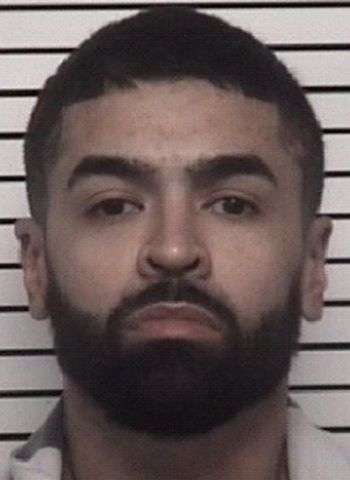 Munoz was arrested at about 10:25 a.m. yesterday (March 10) when Deputies attempted to conduct a traffic stop on Interstate 77 near mile-marker 62. The vehicle, a 2011 G.M.C. Yukon with South Carolina plates, did not stop for Deputies and sped away, northbound on I-77. The driver exited on East Memorial Highway in Union Grove. Deputies continued to pursue the vehicle, which crashed into the woods on Jericho Road in Harmony. Deputies took the driver, Oseas Ivan Munoz, into custody without incident. 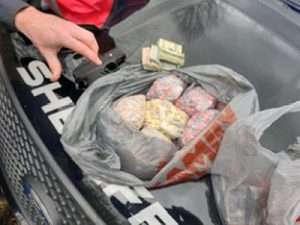 Munoz is a convicted felon and is prohibited from possessing a firearm. Deputies also learned that the suspect was wanted in South Carolina for the felony sale of a controlled substance.

Munoz was arrested and placed in the Iredell County Detention Center under an $850,000 secured bond. He’ll appear in District Court on March 30.

Munoz has prior convictions for misdemeanor assault with intent to kill, felony attempted murder, and felony possession of a weapon during a violent crime.