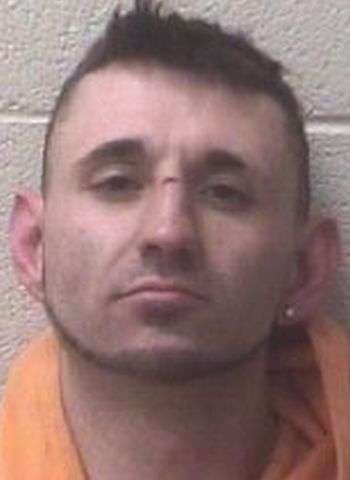 Early Tuesday morning, Taylorsville Police responded to Hildebran Accounting on West Main Avenue. An alarm sounded indicating activity at a rear door. The arrest report says a back door appeared to have been kicked in. The area was searched, and no suspect was found. Alexander County Sheriff’s Deputies arrived with a K9 Officer and they were also unable to locate the perpetrator.

A cell phone was left near the door of the business, the device led Police to the suspect, Tyler James Angel. Angel reportedly admitted to the break-in and, according to reports, also confessed to breaking into the vacant building that previously housed Alexander County Hospital.

Angel was incarcerated in the Alexander County Detention Center under $25,000 secured bond. He remained in jail as of earlier today (March 17). A District Court appearance is scheduled for next Monday, March 22.