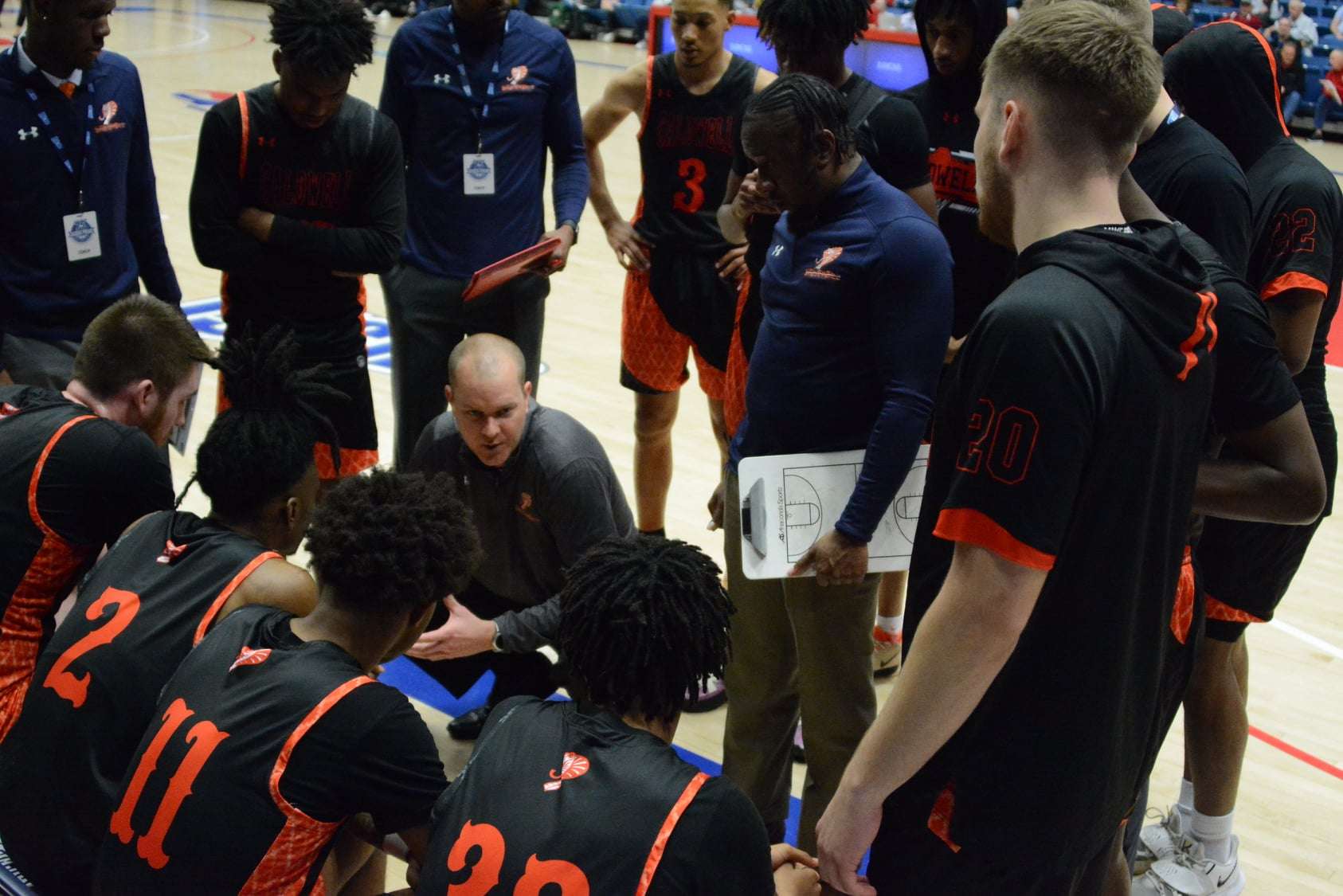 Caldwell Community College and Technical Institute’s Jamison McIver has been named the NJCAA Division One Men’s Basketball Coach of the Year for the Atlantic District. McIver, in his fourth season as head coach, led the Cobras to a 25-8 record this season. The Cobras were the regular season co-champions of Region 10 and won the Region 10/Atlantic District tournament on March 5, securing a spot in the NJCAA Division One Men’s Basketball Championship Tournament. It was the program’s second appearance in the national tournament and their first Region 10/Atlantic District title since moving to division one in 2016.

McIver’s overall record at Caldwell is 82-32 (71.9% winning percentage). His Cobra squads have reached the championship round of the Region 10/Atlantic District tournament three consecutive years. Prior to being named head coach at CCC&TI in 2018, McIver served as an assistant coach with the Cobras for five seasons. He also had assistant coaching stops at Lenoir-Rhyne University, Brevard College, and Mars Hill University. The Taylorsville native and Alexander Central High School graduate played collegiately at Mars Hill.