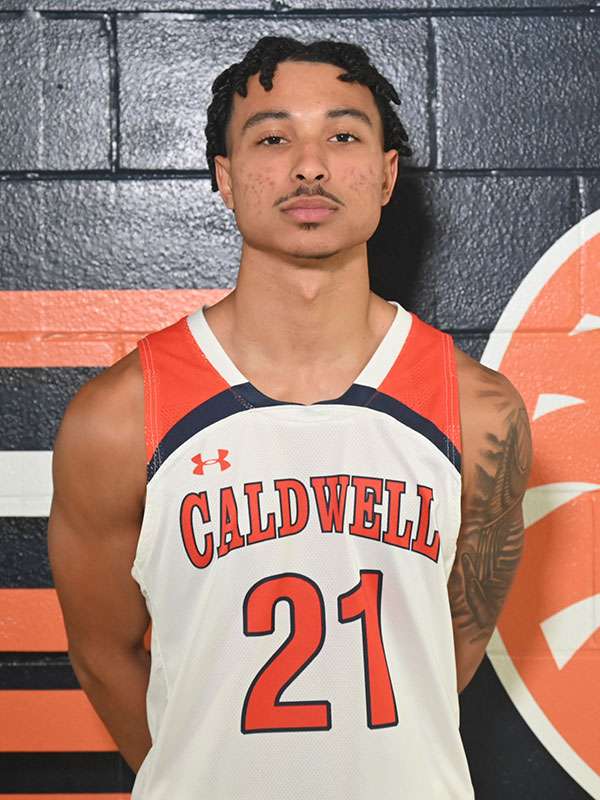 Jalen Miller scored a game high 29 points and 23 of those came in the first half. Pharrell Boyogueno would add 22 for the Cobras and Caleb Mauldin also scored in double digits for the Cobras with 14 points.

Caldwell’s bench outscored Cape Fear’s bench 47-30, with 22 of those 47 points coming from Boyogueno.

Caldwell improves to 15-2 overall and are 3-0 in Region 10, Division 1 play. The Cobras will host Spartanburg Methodist for their next game on Wednesday at 7pm.