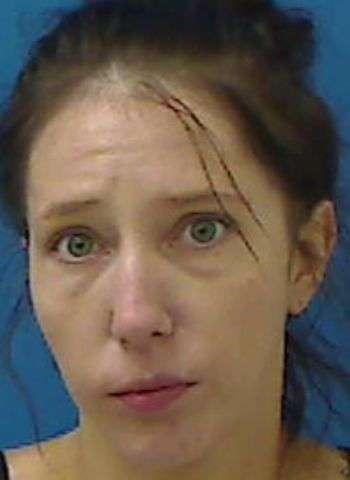 27-year-old Melissa Sue Whited of Hudson Chapel Road in Catawba was arrested Tuesday (December 15) on charges filed by the Catawba County Sheriff’s Office and Probation and Parole. She’s charged by the Sheriff’s Office with felony counts of posssession of heroin, possession with intent to manufacture, sell, and deliver heroin, maintaining a vehicle, dwelling, or place to keep controlled substance, and possession of methamphetamine along with two misdemeanor counts of possession of drug paraphernalia, and driving while license revoked.

Probation and Parole charged Whited with failure to appear on counts of larceny of a firearm, felony probation violation, and forgery of an instrument. Whited was placed in the Catawba County Detention Facility under $373,000 bond. A District Court appearance was scheduled today (December 18) and a Superior Court date is set for December 21.