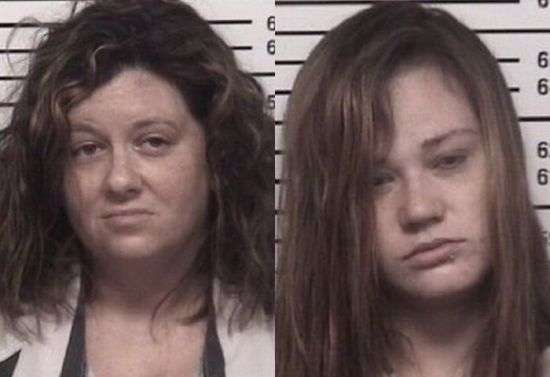 Deputies were called to a business on Old Mountain Road last Saturday after they were told that a bag was left in the store containing narcotics. As Deputies were responding, Pickler re-entered the store to retrieve the drugs. A search of the vehicle was conducted after additional information was gathered. During that search, officers reportedly found several plastic bags of heroin. Meth and a smoking pipe were reportedly found in McConnell’s possession.

Pickler was placed in the Iredell County Detention Center where, as of earlier today (February 11) her bond was set at $310,000 secured. McConnell remained in jail under a $2,500 secured bond. Both suspects are scheduled to appear in District Court March 1.