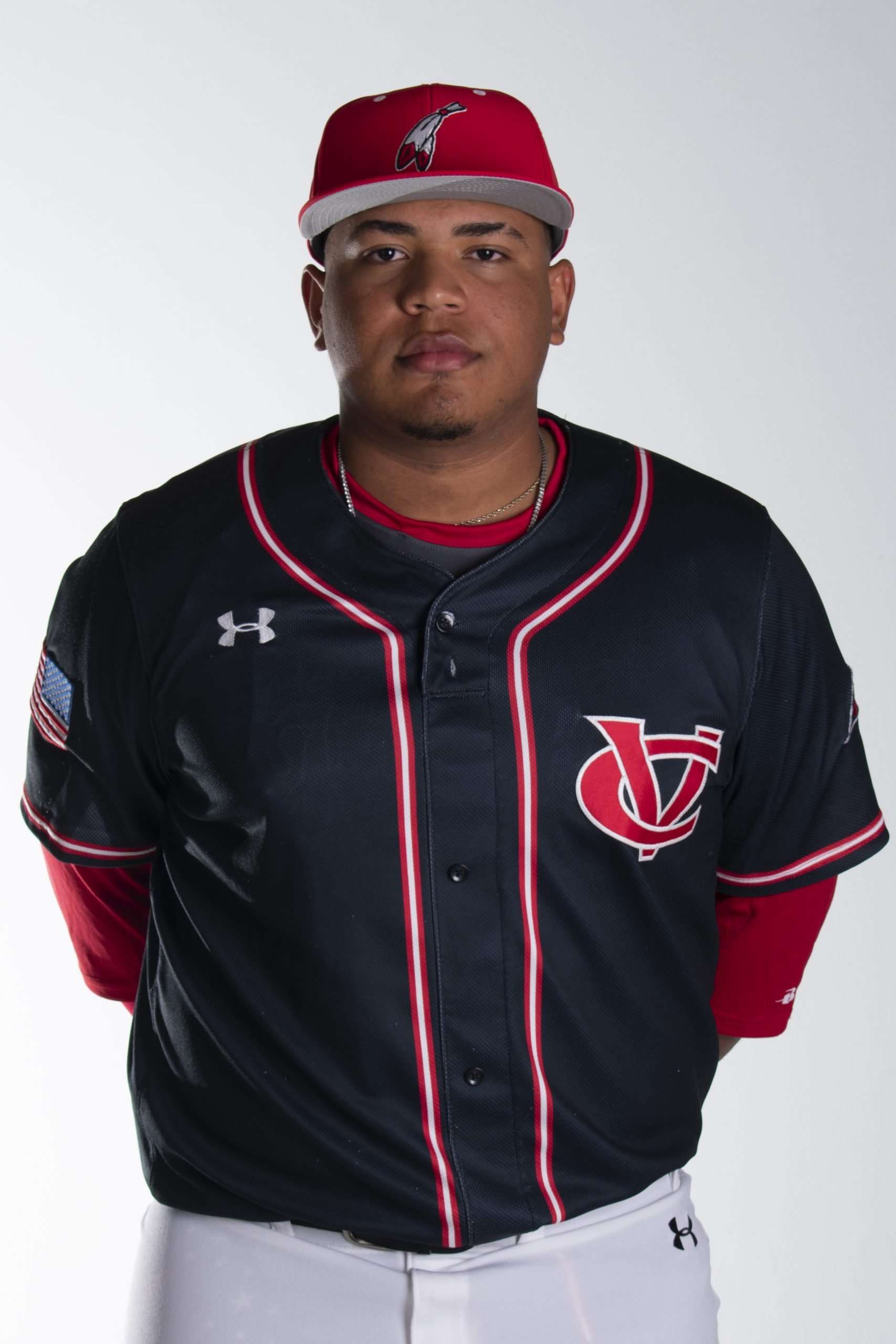 Jean Carlos Diaz went 1-for-1 at the plate, a a three-run home run in game two of the doubleheader, and was walked three times.
photo courtesy of Catawba Valley Community College Athletics

The Titans used a six-run fourth inning to power ahead for a game one victory against the Red Hawks.

Juan Moreno led Catawba Valley with two hits and three RBI, while Lane Rhodes and Reece Landmark each drove in one run.

The Red Hawks scored six runs in the second inning to pull ahead early en route to a six-inning victory in Wednesday’s finale against the Titans.

The Catawba Valley Community College baseball team returns to action on Thursday for a single nine-inning game against USC Lancaster. First pitch is set for 4 p.m. at Henkel-Alley Field.

After consultation with the head coaches, the Sun Belt tournament games committee will shift the…