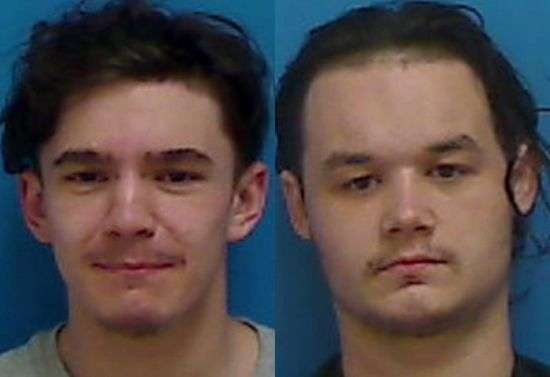 18-year-old Noah Lee Groover and 18-year-old Jordan Anthony Scott, both of the same 3rd Street address in Catawba, were arrested Tuesday (September 6) by Conover Police Officers. Groover is charged with felony larceny of a motor vehicle and misdemeanor carrying a concealed weapon. Scott is charged with felony possession of marijuana and misdemeanor possession of stolen goods or property. Both suspects were incarcerated in the Catawba County Detention Facility, Groover under $3,500 bond, Scott under $3,000 bond. They were both scheduled to appear in District Court Wednesday (September 7).