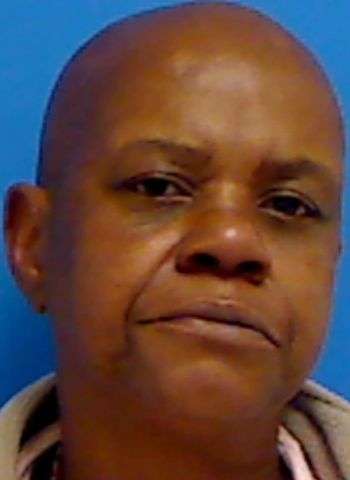 Wilson was jailed in the Catawba County Detention Facility under $15,000 bond. A District Court date was scheduled Wednesday (August 17).