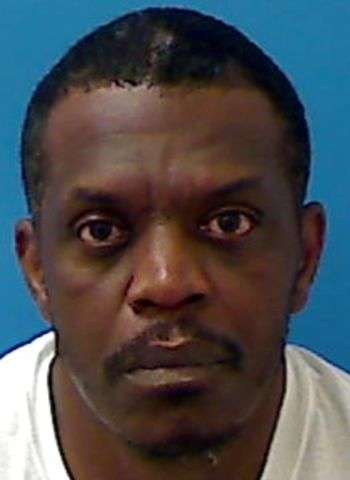 48-year-old Jonathan Andreas Linebarger of Catawba was given an active prison sentence of six-to-eight years following his conviction for assault with a deadly weapon and two counts of possession of a firearm by a felon. He was also convicted as an habitual felon. Linebarger pleaded guilty during Catawba County Superior Court this past Tuesday (April 19). The Honorable Steven Warren, Superior Court Judge from Buncombe County, handed down the sentence.

Linebarger’s status as an habitual felon is the result of prior convictions for possession with intent to sell or deliver cocaine (October 2004), possession of a schedule II controlled substance (September 2008), attempted obstruction of justice (May 2011), and possession of a firearm by a felon (July 2014), all in Catawba County.

On February 9, 2019, Linebarger went to a Claremont residence and approached the adult victim while holding a handgun. The victim fled into a wooded area as the defendant fired at least six shots into the woods. Another witness at a neighbor’s house heard the gunshots. While hiding behind a parked car, she saw the defendant leave in his vehicle and heard him fire two more shots as he left.

On October 24, 2019, Officers responded to a report of shots fired at a Hickory residence. A witness told them that the defendant shot four or five times before leaving the scene in his vehicle.