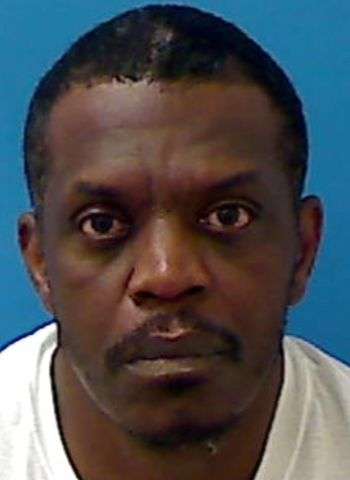 47-year-old Jonathan Andreas Linebarger of 6th Avenue S.E. in Catawba has been arrested by Catawba County Sheriff’s Officers on multiple counts of failure to appear. Linebarger allegedly failed to appear in court on charges of possession of a firearm by a felon (two counts), assault with deadly weapon with intent to kill, possession of methamphetamine, and possession with intent to manufacture, sell, or deliver heroin. He also reportedly failed to appear on three counts as an habitual felon.

Linebarger was jailed yesterday (August 25) in the Catawba County Detention Facility under a $130,000 bond. He’ll appear in Superior Court on October 4 in Newton.