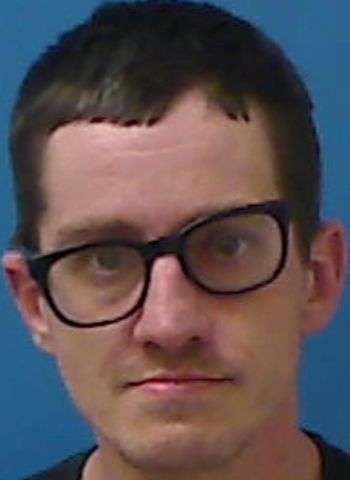 32-year-old Brandon Chase Benham of Cindi Lane in Catawba was arrested Friday (March 26) on charges filed by the Catawba County Sheriff’s Office and Hickory Police Department. He’s charged by Hickory Police with larceny of a motor vehicle, possession of stolen goods, failure to appear on counts of larceny of a motor vehicle and possession of a stolen motor vehicle, and two counts of felony probation violation out of county. The Sheriff’s Office charged Benham with non-support of a child.

The suspect was incarcerated in the Catawba County Detention Facility under $63,500 bond. Superior Court appearances were scheduled today (March 29), and May 17. A District Court date is set for April 15.