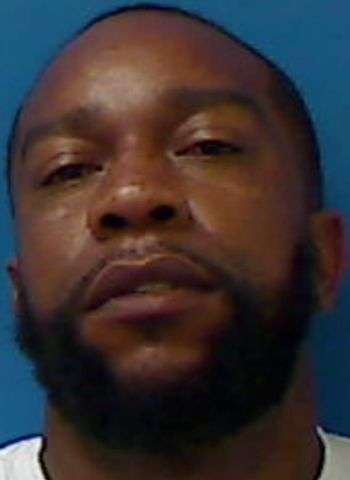 According to information released Monday (August 30), on Thursday, investigators with the Catawba County Sheriff’s Office Narcotics Division along with officers from the Catawba and Claremont Police Departments executed a search warrant at a residence on Old Catawba Road in Catawba.

During the search, approximately 71 grams of a cocaine based substance, 1,000 grams of powdered cocaine and three pounds of marijuana were reportedly seized. Investigators also found and seized $34,000 in United States Currency during the search.

Burch, a resident of the home searched, was arrested and charged. His bond was set at $15,000 secured. Burch is not currently listed as an inmate in Catawba County. He was scheduled to appear in District Court today (August 31).

Man Convicted Of Sex Offense, Assault While Not In Court, Arrested Tuesday