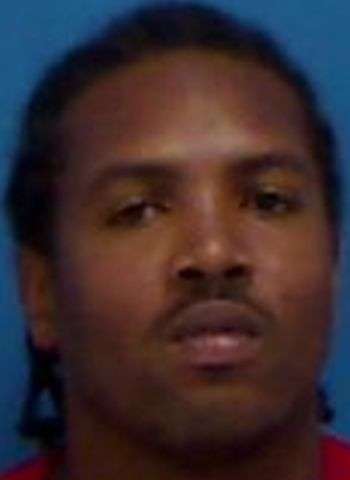 41-year-old Brandon Alomonzo Lineberger of Catawba was arrested Tuesday (July 26) by Catawba County Sheriff’s Officers. He’s charged with two counts of assault with a deadly weapon with intent to kill along with a single count of flee to elude arrest with a motor vehicle. Following the arrest, Lineberger was placed in the Catawba County Detention Facility under $28,000 bond. His bond was later increased to $98,000 after additional charges were filed including felony probation violation. As of earlier today (July 27), Lineberger was not listed as an inmate in Catawba County. A court date was scheduled today.