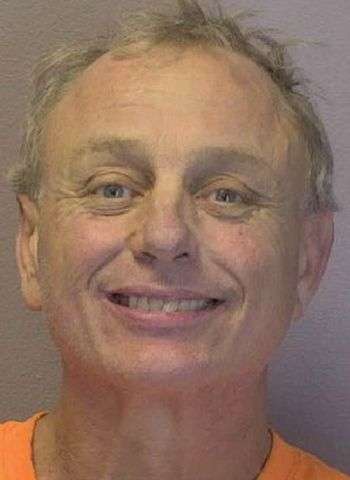 The vehicle theft charges stem from an incident on October 31 of this year when Hickory Police investigated a motor vehicle theft at Peak Motors on Highway 321. Warrants for Zepp’s arrest were issued at that time. The drug charges are from warrants issued on November 16.

Zepp was taken into custody without incident at Catawba Memorial Hospital on Fairgrove Church Road S.E. He was placed in the Catawba Co. Detention Facility with bond set at $4,000, secured. He was scheduled to appear in District Court on all the charges today in Newton.