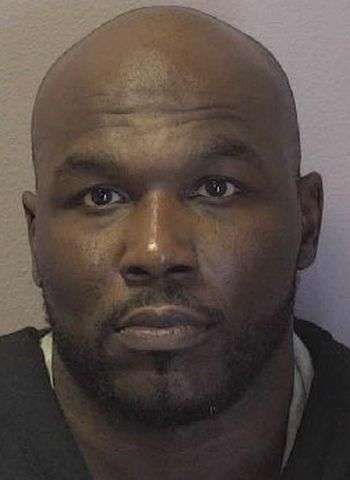 41-year-old Kelsey Lamon England of David Street in Catawba was arrested by Hickory Police Monday afternoon (December 6) on three felony counts of failure to appear. He reportedly failed to appear in court on charges of conspiracy to traffic in marijuana, conspiracy to traffic in cocaine, and continuing criminal enterprise. The warrants for his arrest were issued on November 29 in McDowell County.

England was taken into custody without incident at the Hickory Police Department. He was processed and later released under a $50,000 secured bond. A Superior Court appearance was scheduled for January 24 in Marion.

44-year-old Jason Gerrard Glenn, who is listed as a homeless person from Hickory, was arrested…