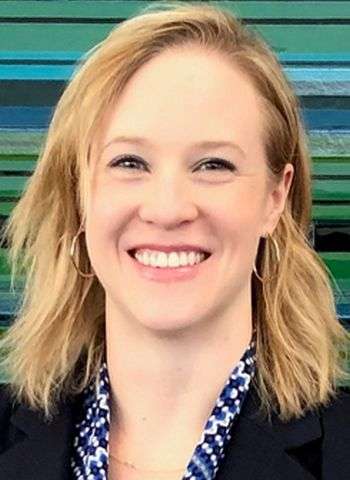 Prior to that, Alexander served as Town Manager for the Town of Laurel Park, N.C., where she oversaw the town’s budget and implemented significant improvement projects related to roads, parks, planning, and stormwater management. Alexander began her career with the Town of Waynesville. N.C., where she served as Assistant Town Manager for six years.

Alexander, a North Carolina native, received a Master of Public Affairs and a B.A. in English from Western Carolina University. She has served on several community and state level boards, including her current role as an advisory board member for the International City/County Management Association, and is a certified Government Chief Information Officer.