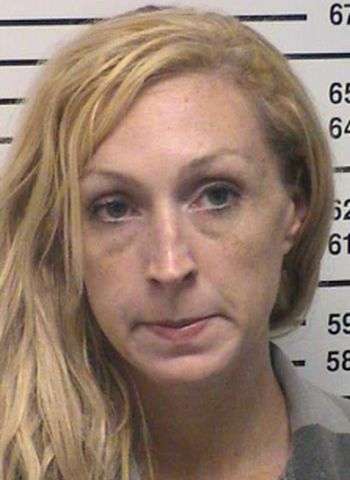 14 of the 22 suspects charged are Statesville residents. Two of the individuals are from Troutman. There are also suspects from Albemarle, Kannapolis, Mooresville, Stony Point, Cleveland, N.C., and Catawba.

39-year-old Amanda Lee Coker Goldsmith of Oxford School Road in Catawba was charged with felony counts of possession with intent to sell or deliver and sale and delivery of schedule II controlled substance. She received a $10,000 secured bond. She is not listed as an inmate in Iredell County and no court date was listed.