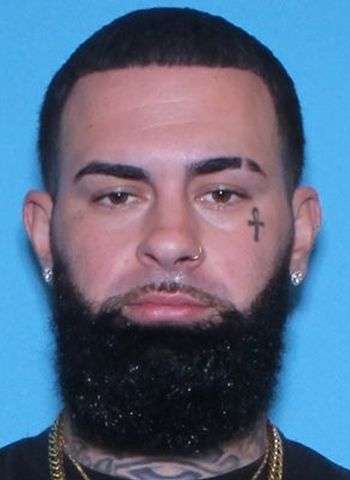 The Catawba County Sheriff’s Office is requesting the public’s assistance in locating a missing person. He is 29-year-old Anthony John Jaworsky, who was last seen by his family in the Conover area on July 13.

Mr. Jaworsky has connections in Caldwell and Burke counties. His vehicle, a green 2015 Chevy Cruze, was found by the North Carolina State Highway Patrol along Interstate 40 in Iredell County. The vehicle was unoccupied.

The Catawba County Sheriff’s Criminal Investigations Division is investigating. Detectives consider the facts and circumstances associated with Mr. Jaworsky’s disappearance to be suspicious.

Anyone with information regarding the whereabouts of Anthony John Jaworsky or his disappearance should call the Sheriff’s Office at 828-464-3112.

Lincoln County Sheriff’s detectives are asking for the public’s help in locating a runaway teen.…