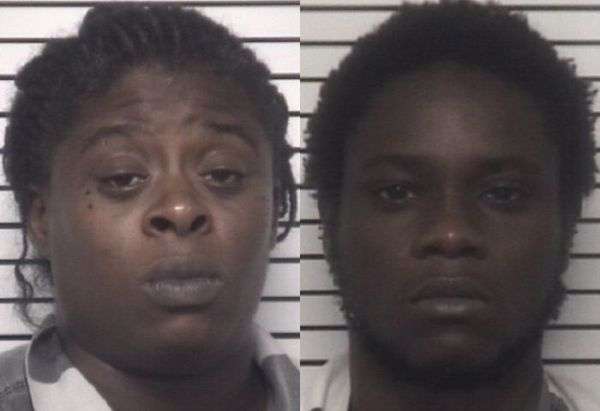 During the months of July, August and September 2021, Iredell County Sheriff’s Office Narcotics Investigators arrested and charged the 31 suspects with drug offenses. Two Catawba County residents are among the 31 charged.

The suspects include 32-year-old Sharon Renee Parker Davis of 17th Avenue NE in Hickory. She’s charged with two felony counts apiece of possession with intent to sell or deliver and sell or deliver schedule II controlled substance. She’s also charged with single felony counts of trafficking cocaine by sale, possession and transportation and trafficking crystal methampetamine by sale, possession and transportation. Her bond was set at $430,000 secured.

Of the remaining individuals charged, 20 are Statesville residents, four are from Mooresville, two are from Cleveland, N.C., and there is one suspect apiece from Denver, Troutman, and Davidson. According to the Iredell County Sheriff’s Office, these 31 suspects either sold directly to, or made arrangements to facilitate drug sales to an undercover narcotics investigator.

The two suspects from Catawba County are not currently listed as inmates in Iredell County. Davis has a District Court date scheduled for October 26, Quattlebaum was slated to appear in District Court today and next Tuesday (September 28).