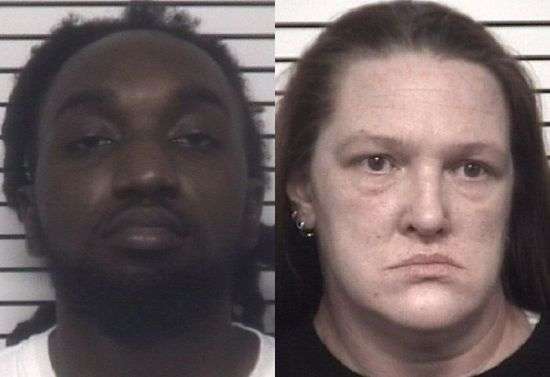 Two Catawba County residents are among 25 suspects charged with drug offenses by the Iredell County Sheriff’s Office. The arrests were made between April and this month.

The Iredell County Sheriff’s Office made the arrests in an effort to target career, repeat offenders. The 25 individuals were arrested on numerous felony and misdemeanor drug warrants between April and July. The Sheriff’s Office says a majority of the suspects have significant criminal histories. Four of the individuals are currently on probation, and one is a registered sex offender. 17 of those arrested are Statesville residents, three are from Mooresville, and there are also single suspects from Mount Ulla, Troutman, and Concord.