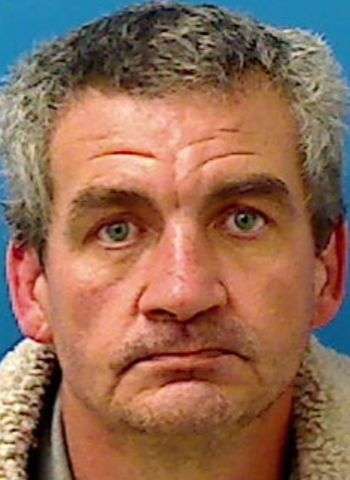 46-year-old Carl Reese Bullabough of Hickory was sentenced to an active prison term of 44 to 65 months. He was convicted of assault with a deadly weapon with intent to kill inflicting serious injury, assault by strangulation and communicating threats during Catawba County Superior Court.

Officers with Hickory Police Department responded to Bullabough’s residence for a report of a stabbing on June 16, 2020. When they arrived, they found the female victim with a stab wound to the neck.

Investigation showed that the defendant made allegations against the victim and then assaulted her. He hit her in the face, strangled her and stabbed her in the neck.