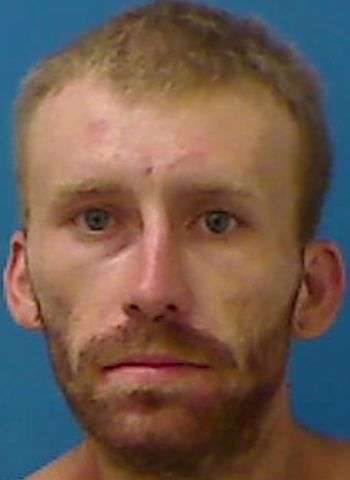 26-year-old Tyler David Swink of Conover, was given an active prison sentence of six to eight years following his guilty plea for trafficking heroin during Catawba County Superior Court on Wednesday (September 8). The Honorable Lisa C. Bell, Superior Court Judge from Mecklenburg County, imposed the prison term for the defendant along with a mandatory $50,000 fine.

Deputies from the Catawba County Sheriff’s Office were assisting probation officers with a search at a Conover residence where Swink was located. He was found to have a trafficking quantity of heroin along with other items of drug paraphernalia in his vehicle.

The defendant admitted that the vehicle was his and that the substance seized was indeed heroin, which was confirmed by test results from the North Carolina State Crime Lab.