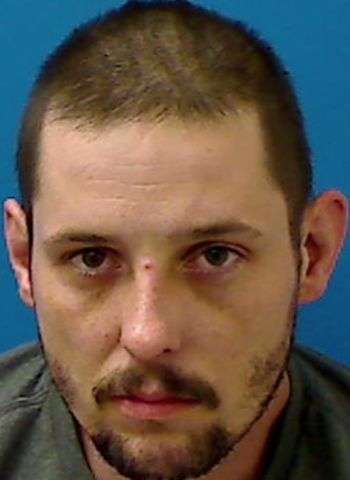 A Conover man will spend six to eight years in prison following his conviction on drug trafficking charges. The defendant entered a guilty plea in Catawba County Superior Court on Wednesday (November 18).

37-year-old George Kellen Albert was given the active prison term by the Honorable Casey Viser, Superior Court Judge from Mecklenburg County, after he pleaded guilty to trafficking heroin. Judge Viser also handed down a suspended sentence of 19 to 32 months for attempted trafficking of heroin that will run at the end of the active term if Albert violates conditions of his 24-month period of supervised probation. In addition, Albert is required to pay a mandatory fine of $50,000.

On January 8, 2020, officers found Albert unconscious in his vehicle. When he came around and exited the vehicle, officers found heroin and methamphetamine hidden in a tackle box inside the vehicle. In August 2020, multiple law enforcement agencies conducted surveillance of the defendant, noting his movements between Catawba and Mecklenburg counties and conversations with various people at different locations.

During a traffic stop, Albert’s vehicle was searched and a plastic bag containing heroin was found in his possession. The cases were investigated by Conover Police Department and the Catawba County Sheriff’s Office. Assistant District Attorney Jessica Phillips prosecuted the matter for the State.

Weather permitting, City Walk contractors in Hickory plan to set the steel girders for the…