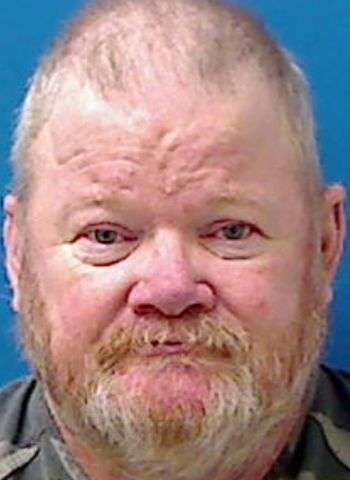 Warren Lee Raymond. Sr. was given an active prison term of 40 to 50 years by the Honorable William T. Pomeroy, Superior Court Judge from Lincoln County, after pleading guilty to the charges connected to the September 13, 2018, deaths of his 55-year-old wife, Barbara Parker Raymond, and 30-year-old autistic son, Warren Lee Raymond Jr.

On the date of the offense, Raymond Sr. went to the home of his neighbor, Mark Herbert, with blood on his hands asking that he call 911. Herbert did so, and when he returned to his front door, Raymond was gone.

Herbert went to the home where Raymond Sr. and his family lived with his sister-in-law and her husband, finding a grisly scene with Barbara Raymond and Warren Raymond Jr. both deceased.

When officers arrived at the scene, they found Barbara Raymond on the floor of the living room with a knife in her abdomen and the defendant cradling her. Warren Raymond Jr. was located dead from apparent head trauma in the garage with a sledgehammer and crowbar near his body.

Autopsy reports showed that Barbara Raymond died from multiple sharp force trauma and multiple stab wounds. Warren Raymond Jr. suffered multiple blunt force and sharp force injuries to the neck and head that led to his death. He also had a finger amputated.

The defendant had a known gambling addiction that he admitted to during his interview with investigators. He was known to spend hours playing video poker at a local convenience store and use his disability payments to purchase lottery tickets. He also had depleted a sizable portion of money from the couple’s joint account.

Assistant District Attorney Nancy Lee read statements from Sarah Wright, daughter of Barbara Raymond and the sister of Warren Raymond Jr., as well as Arlene Wagner, sister of Barbara Raymond. Herbert also addressed the court. All the statements highlighted the pain of losing loved ones and friends. Comments shared with the Court described the victims as being very sweet, loving and caring. Raymond did not make a statement when given the opportunity to do so.

The case was investigated by Catawba Police Department and the North Carolina State Bureau of Investigation. Lee prosecuted the case for the District Attorney’s Office.