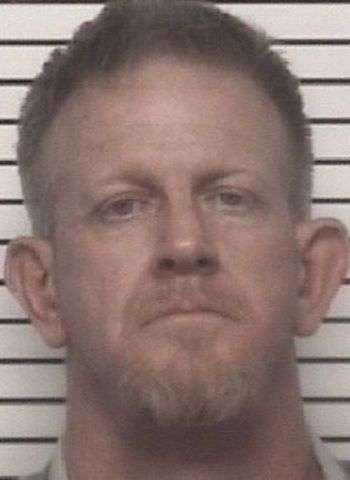 Last Tuesday, officers from the Troutman Police Department responded to Lowe’s Home Improvement on Charlotte Highway for a report of a larceny. The suspect in this incident was known to both Lowe’s loss prevention staff and officers from prior incidents at the business.

Gregory was placed in the Iredell County Detention Center under $128,500 secured bond and remained in jail as of earlier today (September 26). He was scheduled to appear in District and Superior Court in Catawba County today. A District Court date is set for October 7 in Lincoln County. Gregory is also scheduled to appear in District Court in Iredell and Burke Counties on October 10.