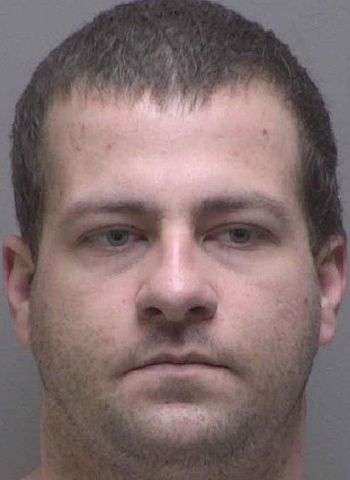 The suspect was charged in connection with two incidents that occurred in Lincoln County. After a news release about Mr. Shinn sexually assaulting females was posted, a Lincoln County Sheriff’s deputy found a report involving a 29-year-old female from out of county. The woman was contacted and during the interview she confirmed she was sexually assaulted but was afraid to speak up at that time. During the interview she said she met Shinn online and agreed to go out with him. He picked her up for their date and allegedly sexually assaulted her inside his vehicle on March 26, 2022.

The second victim, a 22-year-old Lincoln County woman, also viewed the news release and decided to speak up. She filed a report with the Lincoln County Sheriff’s Office detailing the incident that occurred. Victim #2 also claimed she met Shinn online and agreed to go out with him. While she was in his car, Shinn allegedly sexually assaulted her as well on January 29, 2022.