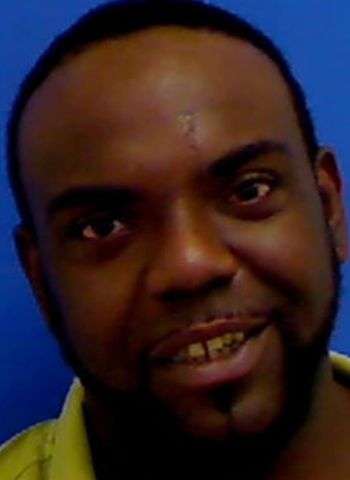 On Wednesday, officers and investigators with the Claremont Police Department, Hickory Police Department and the Catawba County Sheriff’s Office executed a search warrant at a residence on Martin Lane in Claremont. During the search investigators found and seized approximately 19 grams of cocaine, 244 grams of marijuana, $2,192 in U.S. currency and multiple firearms.

James was taken into custody and received a $5,000 secured bond. He is not listed as an inmate in Catawba County. A District Court appearance was scheduled today (October 20) in Newton. Additional charges against James are pending.