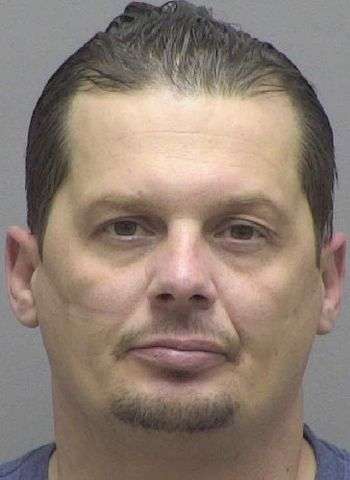 In August and December of 2019 the Lincoln County Sheriff’s Office received reports of storage units being broken into at Harris Mini Storage on East N.C. 150 Highway in Maiden. Evidence collected at the scene led to the development of probable cause that Alvin Jack Johnson was responsible for the crimes.

The Hickory Fire Department responded to a fire at a local fast food restaurant. At…

According to the most recent reports, no additional COVID-19 related deaths have been reported in…