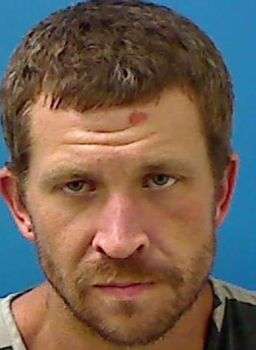 34-year-old Michael Ray Moshier of Cherryville, N.C. has been served a felony warrant as a fugitive awaiting extradition to another state. He is wanted by authorities in Gaffney in Cherokee County, South Carolina for a felony probation violation. The warrant was served as Moshier remains in the Catawba Co. Detention Facility after he was arrested by Catawba Co. Sheriff’s Officers on August 27 for possession of a stolen motor vehicle, possession of methamphetamine, and resisting a public officer.

Moshier is being held under a $10,000 secured bond. He was scheduled to make a first appearance in District Court on the fugitive warrant today (September 9) in Newton. No court dates are currently listed on the other charges.

28-year-old Dewayne Jaron Clark, who is listed as a homeless person from Hickory, was arrested…