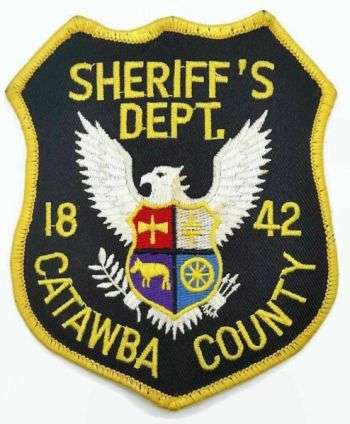 49-year-old Michael Tremayne Watkins of Hickory, who was a Catawba County Sheriff’s Deputy, has been charged with driving while impaired.

Watkins was off-duty when he was involved in a single-vehicle crash at about 2 a.m. yesterday (June 3) on Radio Station Road in Newton. He was not working in any law enforcement capacity at the time of the accident. He crashed after picking up his assigned patrol car from a maintenance appointment.

Watkins was immediately placed on administrative leave and has since been terminated. An appearance in District Court was scheduled for August 2.

The North Carolina State Highway Patrol is investigating the incident.