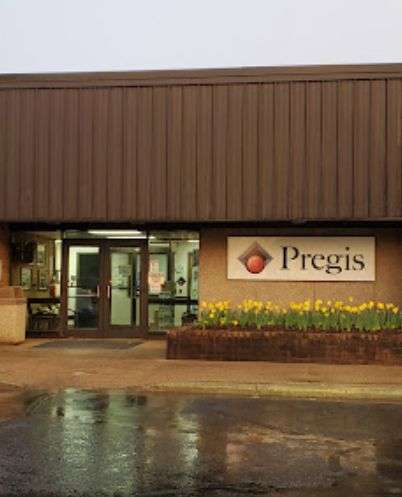 Pregis®, a manufacturer and provider of innovative and protective packaging products for a wide range of end markets, plans to expand its existing manufacturing facility in Newton where it produces temporary protective films. Over the next three years, Pregis plans to create 10 new jobs and invest more than $11 million in new production lines and building improvements. Salaries for the new employees will vary by position, but the new positions will meet Catawba County’s average annual wage of $48,028.

The manufacturing facility in Newton has been producing water-based acrylic adhesives for use in the automotive, transportation, building and construction, and other industrial markets since the early 1990s. Pregis operates more than two dozen North American facilities – two of which are located in North Carolina – and additional manufacturing operations across Europe. Pregis employs 67 people at its local Newton facility as part of an international workforce of more than 3,000 professionals.

The renovation project includes a facility expansion to accommodate the installation of new manufacturing equipment, as well as warehouse space. Pregis plans to hire a variety of employees for the new manufacturing operation in areas of production and process engineering. Hiring opportunities will be posted on the company’s website, https://www.pregis.com/careers, in the future.

Local incentives were considered and approved at recent public hearings by the Newton City Council (November 1) and Catawba County Board of Commissioners (November 7). In addition to the City of Newton and Catawba County, other key partners in the project include the N.C. Department of Commerce, Economic Development Partnership of North Carolina, Catawba County EDC, and Western Piedmont Council of Governments.