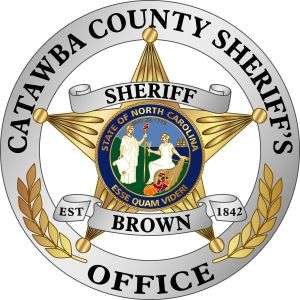 An autopsy has been performed in the case of a deceased person found in a wooded area on December 3 on Lee Cline Road, near the intersection with Eckard Road. The medical examiner has ruled the manner of death as homicide.

Investigators are working to determine the identity of the victim, whose race and age are still unknown. Investigators say the deceased appears to be an adult male. The victim was approximately 5’7″ tall. His weight could not be determined. The cause of death has not been released.