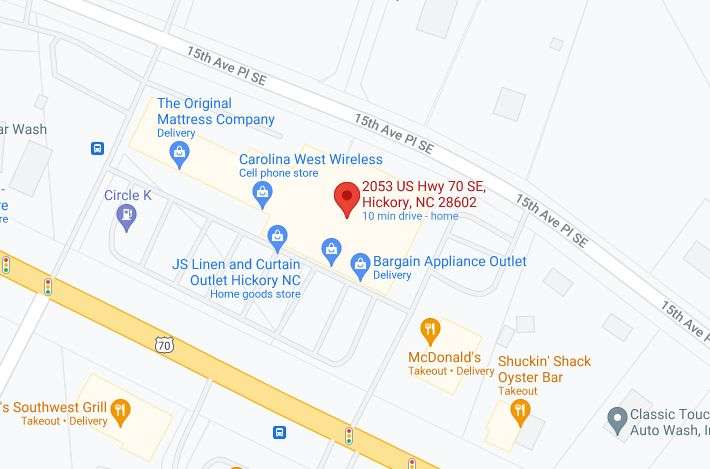 A 1999 Lexus ran into a building Tuesday evening in Hickory. The incident occurred at about 6:15 p.m. Tuesday at 2053 Highway 70 S.E. That’s the Sunrise Appliance building, near the former cici’s pizza location. The front end of the vehicle went through a wall as the vehicle came to rest roughly halfway inside the structure. Some appliances in the building were damaged.

The driver was a 65 or 66-year-old female from Newton. She was the vehicle’s only occupant. The driver said she had some pain in her wrist. She was checked out by Catawba County E.M.S. at the scene and was not hospitalized. No charges have been filed at this time.