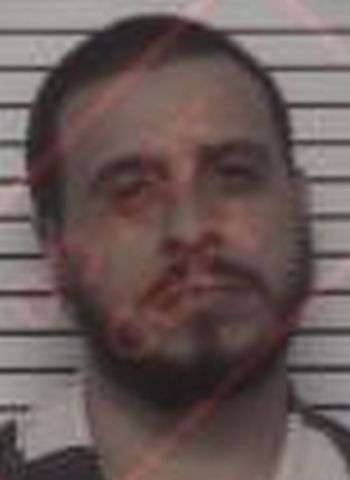 A California man has been convicted in connection to drug trafficking that involved the shipment of methamphetamine to the Greater Hickory Metro. A federal jury in Statesville convicted 37-year-old David Alexander Moralez, Jr. of Fresno, California, of conspiracy to possess with intent to distribute methamphetamine, two counts of distribution of methamphetamine, and money laundering conspiracy. The conviction followed a three-day trial, according to Andrew Murray, U.S. Attorney for the Western District of North Carolina.

According to filed court documents and evidence presented at trial, Moralez worked at a shipping company in California as a mail clerk. Evidence showed from 2018 to September 2019, Moralez was involved in a conspiracy to traffic narcotics from California to the East Coast. The evidence at trial demonstrated that Moralez conspired with other drug traffickers to send numerous parcels – each filled with multiple pounds of methamphetamine – via the U.S. Postal Service and FedEx from Fresno, California, to various locations throughout North Carolina, South Carolina, and Tennessee.

According to evidence presented at trial, on December 18 and 19, 2018, law enforcement in Newton and Hickory seized two pounds of meth during controlled buys. In addition to trafficking narcotics, co-conspirators on the East Coast sent drug proceeds back to California via Walmart-to-Walmart transfers and bank deposits, to pay for, among other things, Moralez’s fees and expenses.

Moralez was ordered detained pending sentencing, at which time he faces ten years to life in prison for the drug trafficking conspiracy and each of the distribution charges, and up to 20 years in prison for the money laundering conspiracy charge. A sentencing date has not been set. Moralez was convicted as part of an ongoing Organized Crime Drug Enforcement Task Force investigation codenamed “Dixie Crystal.” According to court documents, since 2015, more than 200 individuals have been prosecuted and law enforcement has seized far in excess of 20 kilograms of crystal methamphetamine, $1,000,000 in U.S. currency and other assets, and dozens of firearms.