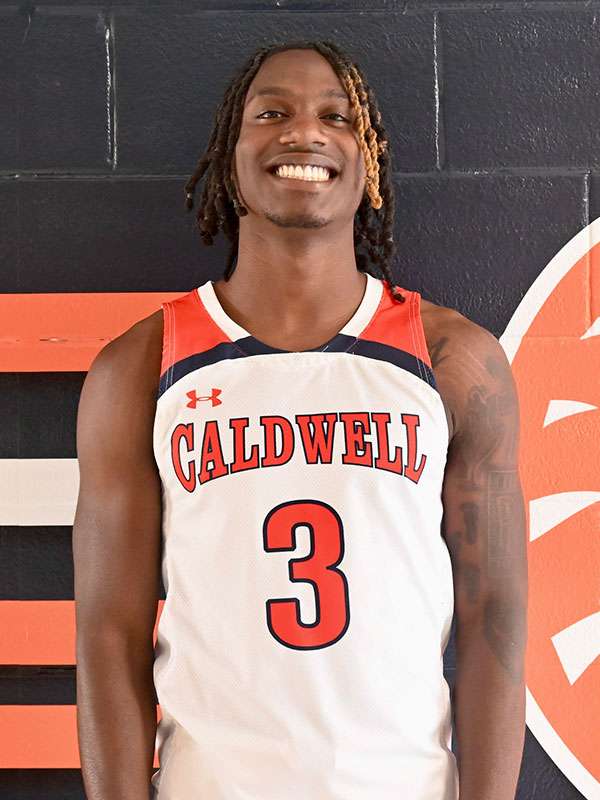 Ray Faison led the Cobras in scoring, scoring 10 of his 12 points in the first half as the Cobras built a 32 point lead heading into the break. Marcus Metcalf hit three second half three-pointers and finished with 11 points.

The win improves Caldwell to 3-1 on the season. The Cobras will host Louisburg College on Wednesday at 7pm.