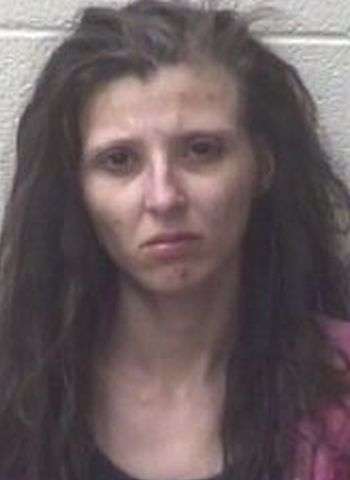 26-year-old Melinda Danielle Weaver of Hudson was arrested today (August 3) by authorities in Alexander County. She’s charged on warrants for failure to appear. Weaver was charged in April with felony possession of methamphetamine along with misdemeanor counts of possession of drug paraphernalia and possession of stolen goods or property. Weaver was placed in the Alexander County Detention Center under a secured bond of $3,500. She remained in jail as of earlier today. A Superior Court appearance is scheduled for August 15.

[Story and photo of Weaver courtesy of Rick Gilbert, WACB]