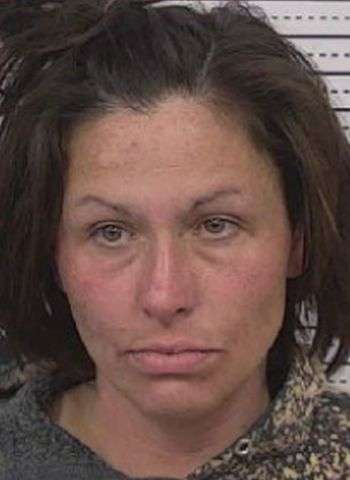 Lindsey was previously charged with felony counts of larceny of a motor vehicle and possession of a stolen motor vehicle along with misdmeanor counts of resisting a public officer, indecent exposure, and driving while license revoked. She was brought to the Caldwell County Detention Center under a $19,500 secured bond. A Superior Court appearance is scheduled for May 17, a District Court date is scheduled for May 24.