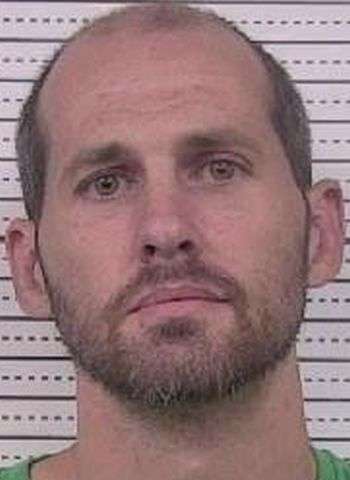 A shooting suspect from a case in Caldwell County is being sought. The Caldwell County Sheriff’s Office is looking for 35-year-old Justin Matthew Wilson. He’s being sought in connection to a shooting that occurred at approximately 1:30 p.m. Monday (August 29) on Allendale Circle off the Union Grove Road in Lenoir.

Wilson is charged with assault with a deadly weapon inflicting serious injury with intent to kill. He’s described as a white male who is 6’3″. No more information was released. If you see Wilson, or know where deputies can find him call Caldwell County Communications at 828-758-2324. You can also provide an anonymous tip with Crime Stoppers 828-758-8300 and if the suspect is arrested you may receive a cash reward.