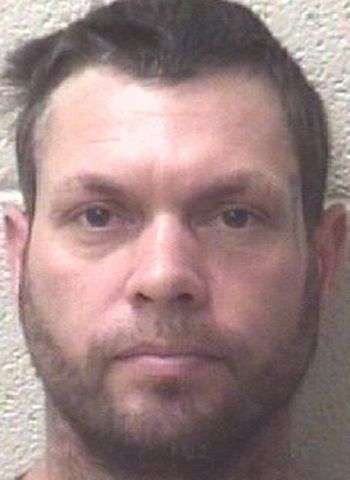 Taylorsville Police arrested Ritchie in February after a traffic stop involving a license tag that was reported stolen from McDowell County. He was placed in the Alexander County Detention Center following Wednesday’s arrest under no bond. Ritchie is scheduled to appear in Superior Court in Alexander County July 19.

On Tuesday (May 11), the Burke County Sheriff’s Office arrested eight individuals on 21 outstanding…

Authorities in Iredell County are asking for assistance in finding suspects in a vehicle theft.…