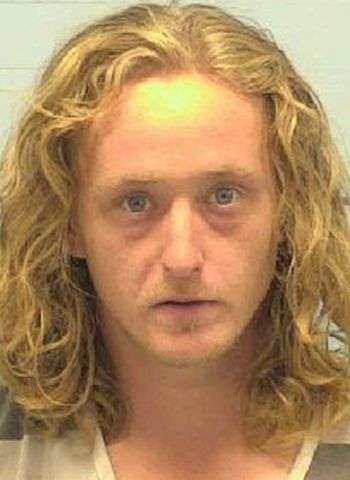 Shortly before 7 p.m. Friday an officer responded to an address on U.S. 70 West in Morganton in reference to a suspicious person. Following a brief investigation, Poarch was placed under arrest on the drug possession charge.