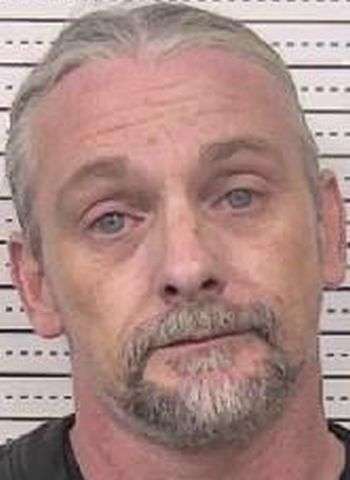 45-year-old Christopher Ronald-Thomas Perkins of Brixton Place in Lenoir was arrested Friday (March 18) by Caldwell County Sheriff’s Officers. He’s charged with felony counts of trafficking in methamphetamine and maintaining a vehicle or dwelling for controlled substance.

Friday, at approximately 3:00 a.m., Patrol Deputies stopped Perkins’ vehicle for a moving violation. During the investigation, Caldwell County Sheriff’s Office K-9, Angie, was utilized and alerted on Perkins’ vehicle to the odor of narcotics.

A search of the vehicle led to the reported seizure of approximately 50 grams of meth by Caldwell County Sheriff’s Narcotic Agents. The drugs seized during the investigation have a total street value of $7,500 according to North Carolina State Drug Guidelines. 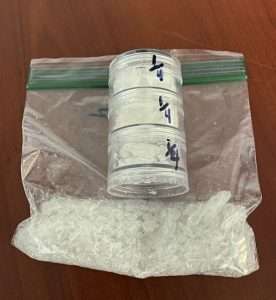 Perkins was placed in the Caldwell Detention Center under a $75,000 secured bond, he has since been released from custody. A District Court appearance was scheduled today (March 21).