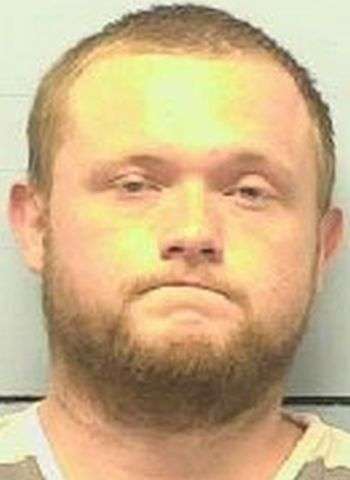 According to information released Wednesday (June 22) by the Burke County Sheriff’s Office, last Friday shortly before 5 p.m., a North Carolina State Highway Patrol Trooper stopped a vehicle on Wilson Road in Hildebran. A search of the vehicle resulted in the discovery of several catalytic converters.

Burke County Deputies and Detectives responded and interviewed the vehicle occupants. The driver of the vehicle was identified as Cody Alan Watson and, according to law enforcement reports, admitted the catalytic converters belonged to him. Watson was arrested and charged.

Watson was placed in the Burke County Jail under $3,000 secured bond. He remained in jail as of earlier today (June 23). He’s scheduled to appear in District Court July 11 in Morganton.

Suspect Sought in Theft of Vehicle in Lincoln County