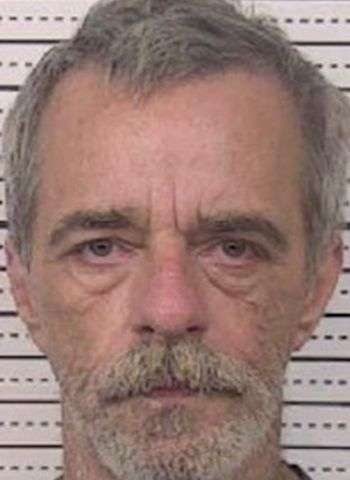 Officers with Lenoir Police Department and ACE looked for the second dog but could not find it. The second dog is a small brown and black German Shepherd mix. Anyone who sees this dog should call Animal Care Enforcement at 828-757-8625.

The owner of the dogs was identified as Darrell West. He was taken into custody Tuesday and charged with the felony count. He remained in the Caldwell County Detention Center as of earlier today (August 11) under a $3,000 secured bond. A District Court date was scheduled Wednesday (August 10).