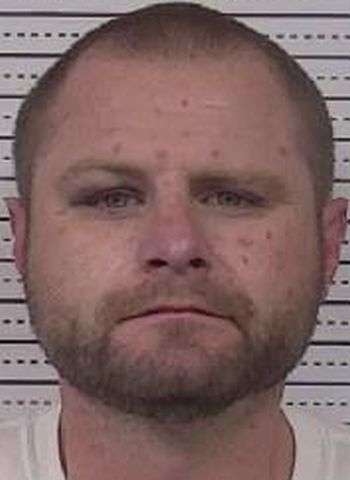 32-year-old Joathan Sherwood Watson of Sun Place in Lenoir was arrested Monday (April 26) by Caldwell County Sheriff’s Officers. He’s charged with two felony counts of trafficking in methamphetamine and one felony count of maintaining a vehicle, dwelling or place for a controlled substance.

A search of the Watson’s vehicle was conducted and Agents reportedly found approximately 234 grams of meth along with $694 in cash. The drugs seized during the investigation have a total street value of $35,100 according to North Carolina State Drug Guidelines.

Watson was placed in the Caldwell Detention Center under a $120,000 secured bond. A District Court appearance is scheduled for next Monday (May 3).

24 news cases of COVID-19 were confirmed Friday (May 7) in Catawba County, increasing the…