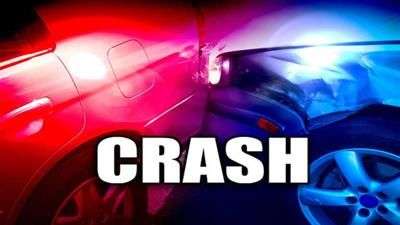 At approximately 8:45 p.m. Monday (October 12), a Caldwell County EMS ambulance that was transporting a patient to an area hospital was involved in a motor vehicle accident. The crash occurred at the intersection of southbound Hickory Boulevard (U.S. Highway 321) and Pinewood Road in Granite Falls.

Two EMS technicians were on-board the ambulance at the time of the collision, as well as the patient being transported. The crew involved in the collision continued patient care throughout the incident as well as assisted in evaluating the other drivers involved and providing information to responding units.

A total of three patients, including the two EMS personnel, were transported to local hospitals. Injuries of the patients range from minor to moderate. Both EMS personnel were treated and released; the driver of the passenger truck and transfer truck both refused treatment at the scene.