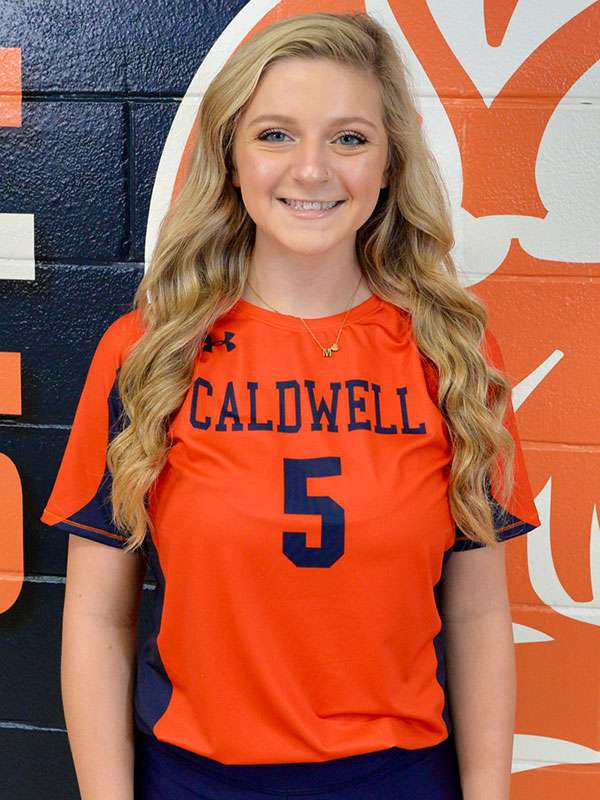 Savannah Mooney had 40 assists and 13 digs to help the Cobras pick up the first win of the season. photo courtesy of Caldwell Community College and Technical Institute Athletics

The Caldwell Community College volleyball team picked up their first win of the season at Patrick and Henry, 3-2 Thursday night. It is the first win for Caldwell in the modern program history, as this is the first year of the program since 2008.

The Cobras were led by two players with a double-double. Savannah Mooney with 40 assists and 13 digs. Catherine Pate had 12 kills and 12 digs.

Caldwell improves to 1-9 overall, 1-1 in Region 10 Division 3 play. They host Rockingham on Saturday at 11am.