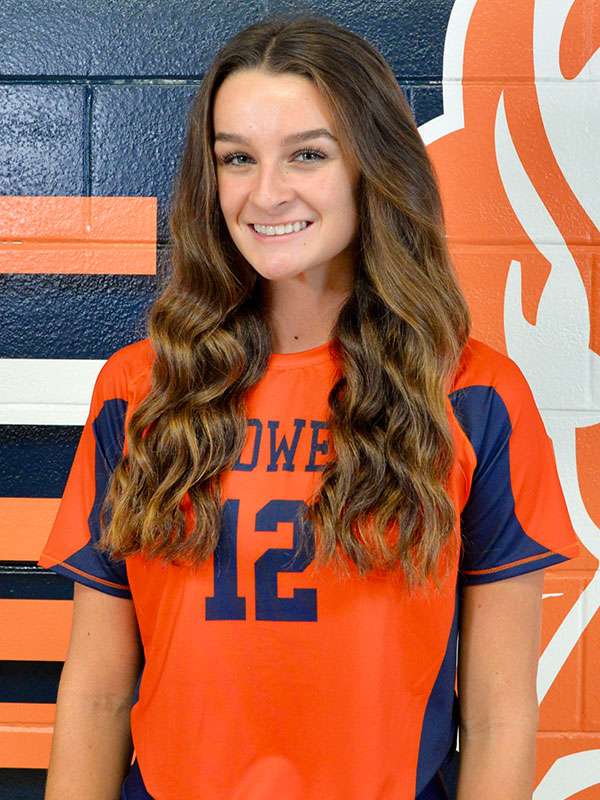 Catherine Pate had 18 kills in the win for the Cobras.
photo courtesy of Caldwell Community College and Technical Institute Athletics

Caldwell Community College volleyball picked up their second win of the season with a 3-2 victory over Rockingham Community College on the road. The Cobras dropped the first two sets (25-11, 25-23) but won the third set, 25-23, the fourth set, 25-22 and the fifth set, 15-13 in the highly competitive matchup.

Mooney had a double-double with 38 assists and 10 digs. Defensively, Sydney Ferguson had 32 digs with Carissa Potter digging 20, and Hiatt added 16 digs,

Caldwell is 2-10 overall, but 2-2 in Region 10, Division 3 play. The Cobras take on Surry Community College tomorrow.