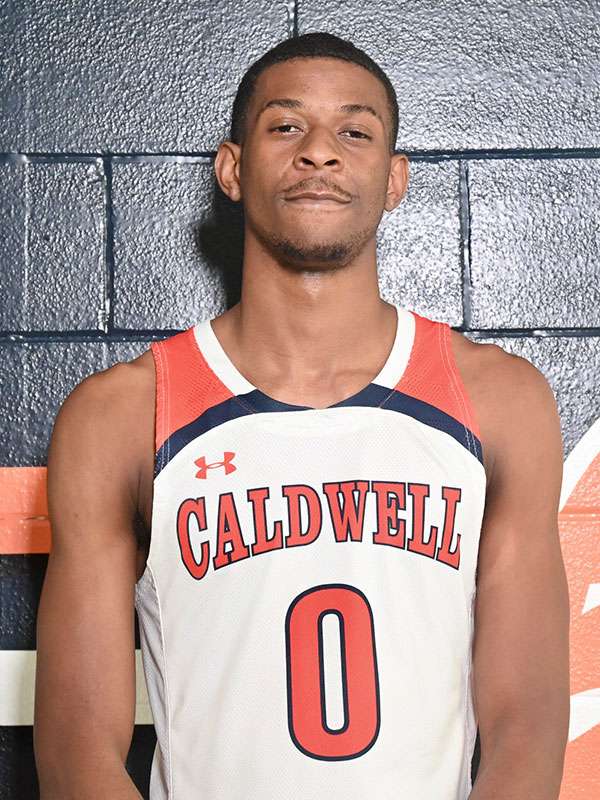 Toyaz Solomon led the Cobras with 21 points in the win.
photo courtesy of Caldwell Community College and Technical Institute Athletics

Caldwell started the game on a 7-0 run and led 12-2 with 17:45 left in the first half before Louisburg started chipping away at the lead. Louisburg took their first lead of the game at 20-19 when Jayden Munson hit one of two free throws with 6:40 remaining in the half. Louisburg’s largest lead of the night came with 4:52 remaining in the half on a basket by Tim Robinson that put the Hurricanes up 26-22.

Caldwell would respond with a 5-0 run to regain the lead at 27-26 after two free throws by Miller with 3:23 to go in the half. With the game tied at 29, Ray Faison’s basket with 2:13 to go until halftime gave the Cobras the lead at 31-29, a lead they would not relinquish the rest of the night.

The Cobras are 4-1 on the season. They will be back in action Wednesday when they go to Catawba Valley Community College.